The Truth Behind Global Warming Exposed

Global warming suddenly makes sense. And to think that all this time I thought it was just hot air.

A case of arson occurs four times every day in Denmark, according to figures from the National Police. From the fourth quarter of 2006 to that of 2007, arson cases rose 13 percent, from 1207 fires to 1370.

Considering that the most recent spate of fires set in connection with riots in February were not included in the figures, this year could be an even worse one for police and firefighters. (RC)


And it does get worse, if you can believe it. 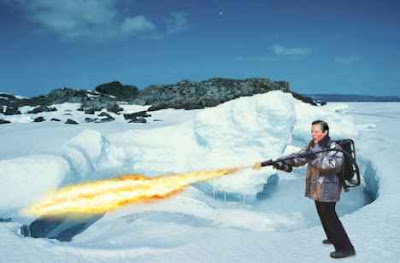 Well, I believe it.