Sarah Palin,The Low Spark of High-Heeled Boys, and Us

I love the high voltage of low life men and women. I don't love hanging out in swamps and jungles and forests and deserts and slums and wasteland. True, that's usually what I do anyway, but it's a matter of travel in dark 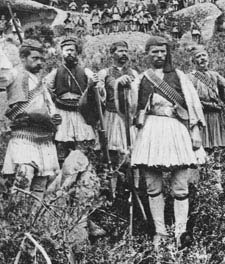 places rather than a liking for hardship and dirt that takes me in deep below the surface of Modernity's past lives. War zones, where the smoke clears and the blood and body bits stick, where the making of nations is undone in fountains of fire and choking blasts and cascades of stone and glass, frankly, it's where my heart is. Not for the suffering and the loss and the horror of the hurt: war draws for the sake of love of Man. War is fought for the Good, and those who fight and make war do so as the means to the Good. I shrug. It's in the act that one finds the meaning. That's the nature of things, right or wrong. And because of that, I prize highly the very virtue of mediocrity. It's not for me, mediocrity, but I'm just one guy, and not important to nations and peoples. My likings take me where I like. It's personal. I begin and end there. I like the hard life. Ain't no metro-sexual guy.

The term originated in an article by Mark Simpson ("Here come the mirror men") published on November 15, 1994, in The Independent.

"The typical metrosexual is a young man with money to spend, living in or within easy reach of a metropolis – because that's where all the best shops, clubs, gyms and hairdressers are. He might be officially gay, straight or bisexual, but this is utterly immaterial because he has clearly taken himself as his own love object and pleasure as his sexual preference. Particular professions, such as modeling, waiting tables, media, pop music and, nowadays, sport, seem to attract them but, truth be told, like male vanity products and herpes, they're pretty much everywhere. 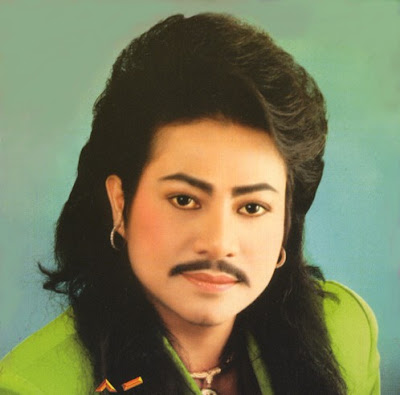 "For some time now, old-fashioned (re)productive, repressed, unmoisturized heterosexuality has been given the pink slip by consumer capitalism. The stoic, self-denying, modest straight male didn't shop enough (his role was to earn money for his wife to spend), and so he had to be replaced by a new kind of man, one less certain of his identity and much more interested in his image – that's to say, one who was much more interested in being looked at (because that's the only way you can be certain you actually exist). A man, in other words, who is an advertiser's walking wet dream."

I long for the things I wish I could have, and all the moreso because I know I will never in this life or any other have such. I see people with the things of life I want to have, and I could weep, were I that kind of man. I see mediocrity, and I want it by the bucketful, by the wheelbarrow full and brimming, mediocrity spread across every picket fence, green on every lawn, momma sitting on the porch mediocrity, and kids screaming and fighting over plastic stuff in the yard, work in the morning at the office, and bills to pay and pay and pay. Mediocrity by the suburb. Want it. 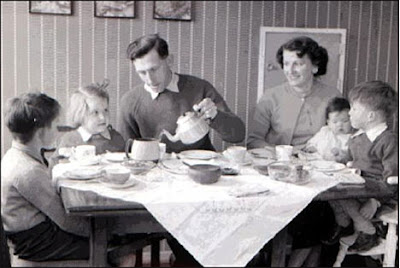 I don't have it in me to be a conformist like your average metro-sexual. I couldn't even fake it if I tried hard. Some things are too hard for me. I know I fail. I know I will never be one of the crowd. Happily, I'm not so lonely. Fact is, when I'm on the road I meet lots of people like myself. Reckless, some of them are, and daring. Moisturizing comes to using a needle held over the fire with pliers, the needle to burn out parasites in the skin. Using a needle to sew up a wound. Using a needle to deter a combatant. Make-up for the likes of us? Drinking after a fight till the pain stops and everything is funny. Normalcy? Saying good-bye, and moving on.

Most Leftists are conformists, though they think themselves cutting-edge rebels. No, those people are a joke, conformists to every passing cliche and foolish fashion their friends follow. To confront the unknown naked of mind, unarmed and defenseless beyond ones own ability to live and struggle for life, that leaves the man as man alone with himself to be himself.

When I look at what I'm not and what I would be if I could be, I'd long to live in Sarah Palin's world. Middle world of ordinary folks. That blessed mediocrity of normal. Not gonna happen. Got some wars to be at, us.
Posted by Dag at 10:08 PM 3 comments: Links to this post