Iquitos, Peru: Where the streets have old names

I'm working hard and long on my new book, Blood and Splendour: Rubber Boom Architecture in Iquitos, Peru, c. 1864-1927. It's an in-depth book about the history of the city and a close look at a selection of Rubber Boom Era buildings. Below are some old address plates, some of which were supposed to be removed and replaced with new names. Jiron J.C. Arana, for example, is something of an oversight like Austrians forgetting to replace Strasse Hitler with Adenauer. 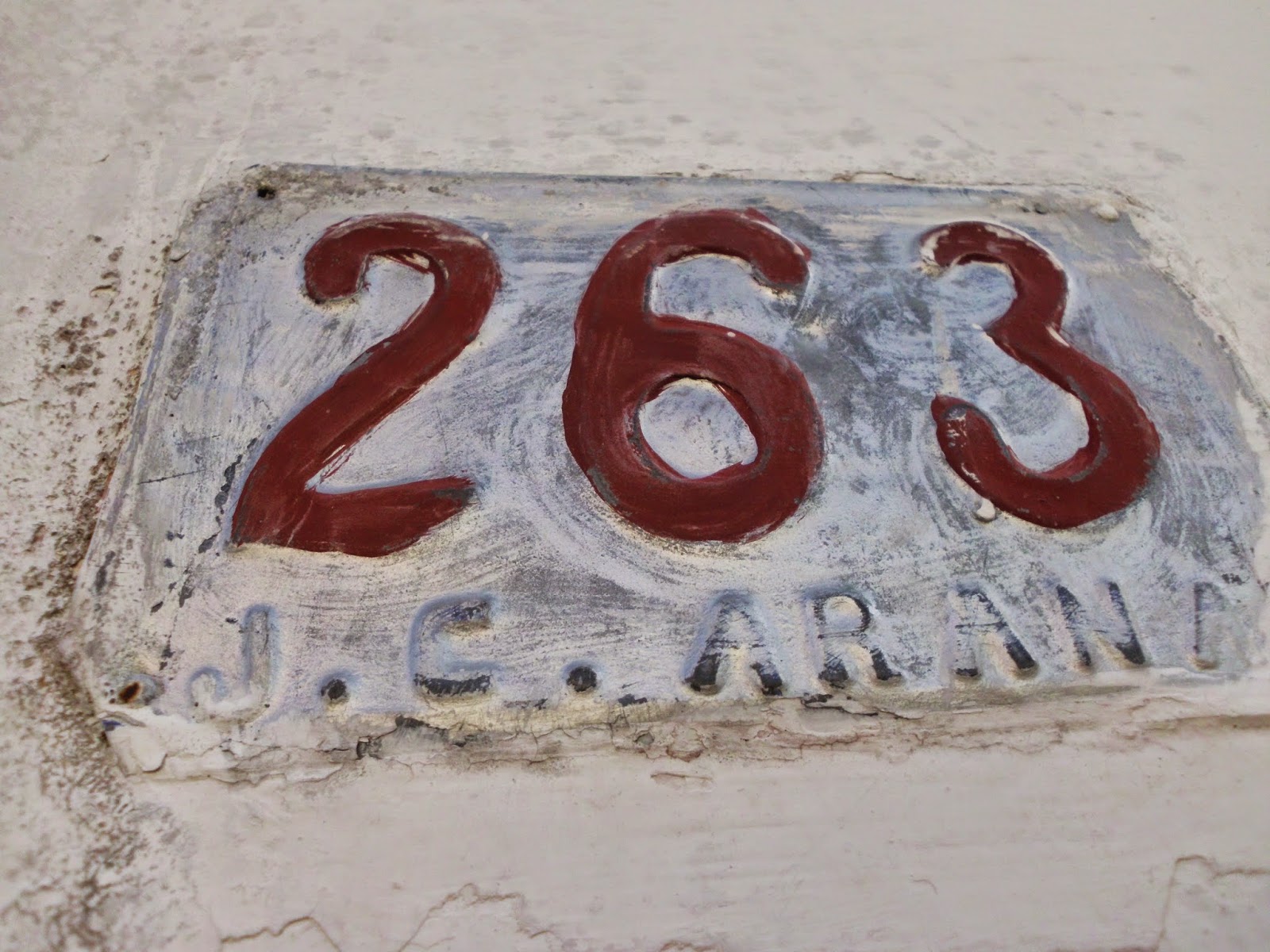 Iquitos is not an old city. It doesn't have a lot of old buildings. It's not Athens or Rome, not even a Manhattan. But it does have its charms. 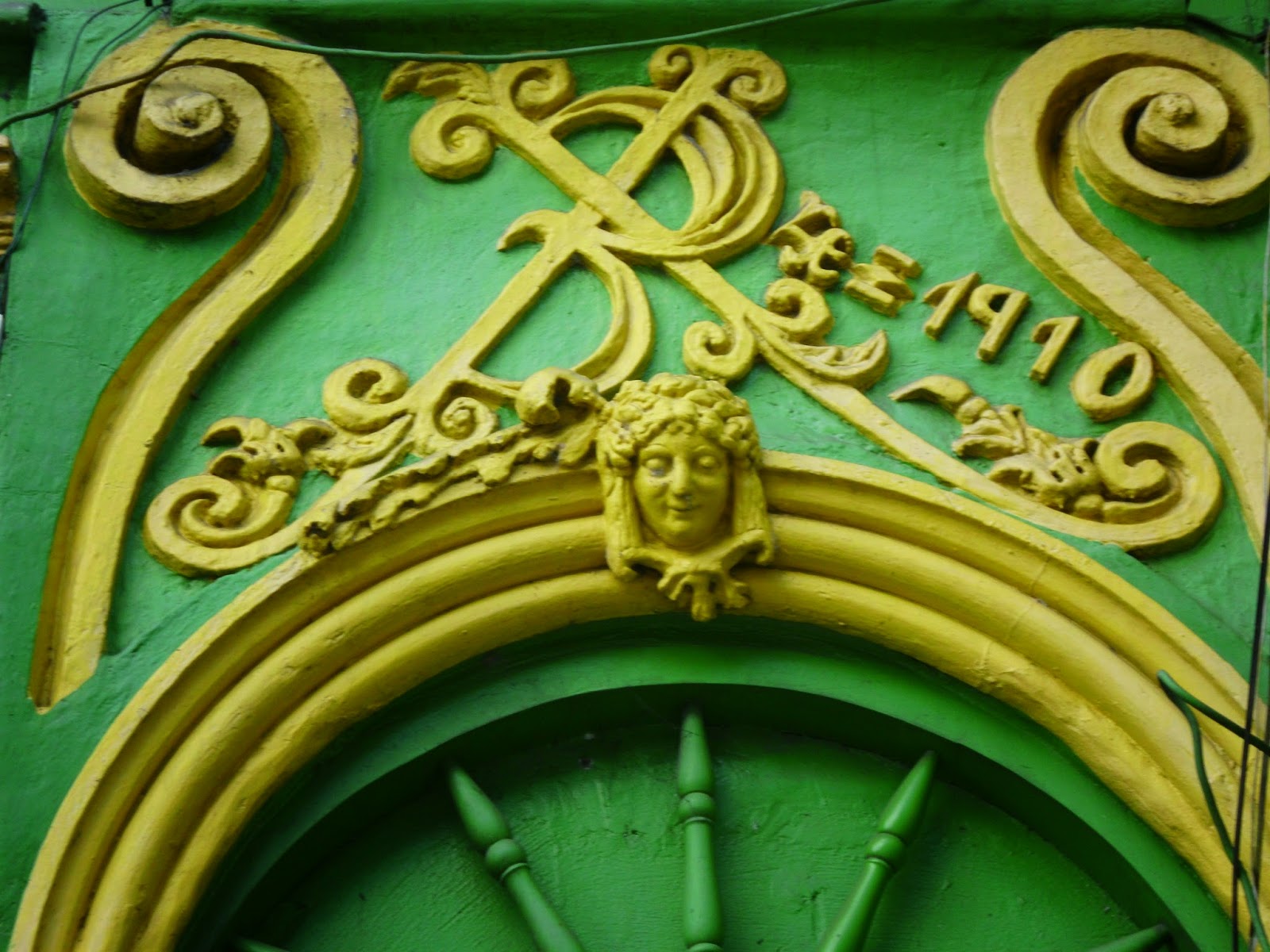 It also has its Rubber Boom history, a story worth knowing. 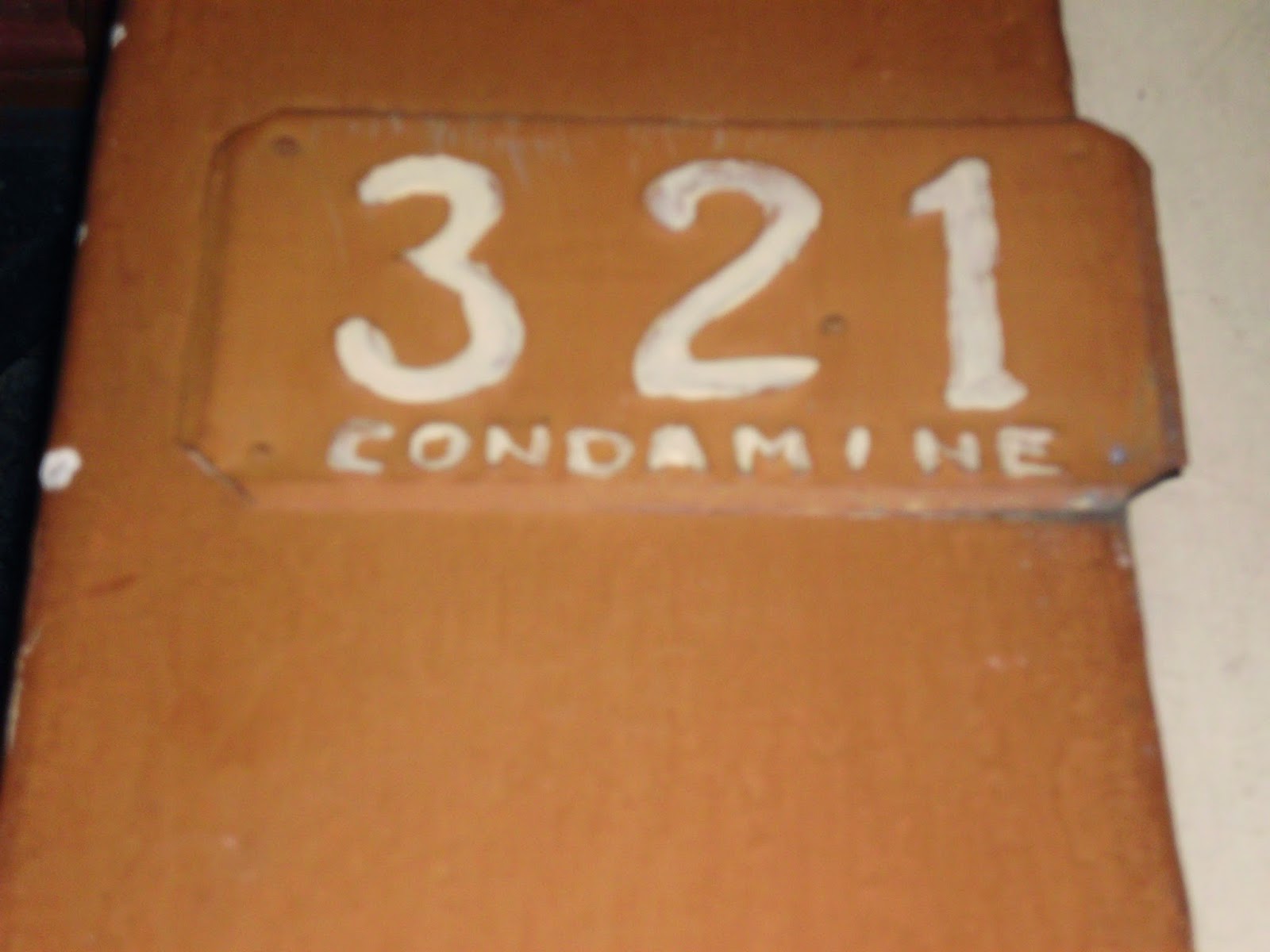 Iquitos is the only city in South America with a Condamine st. 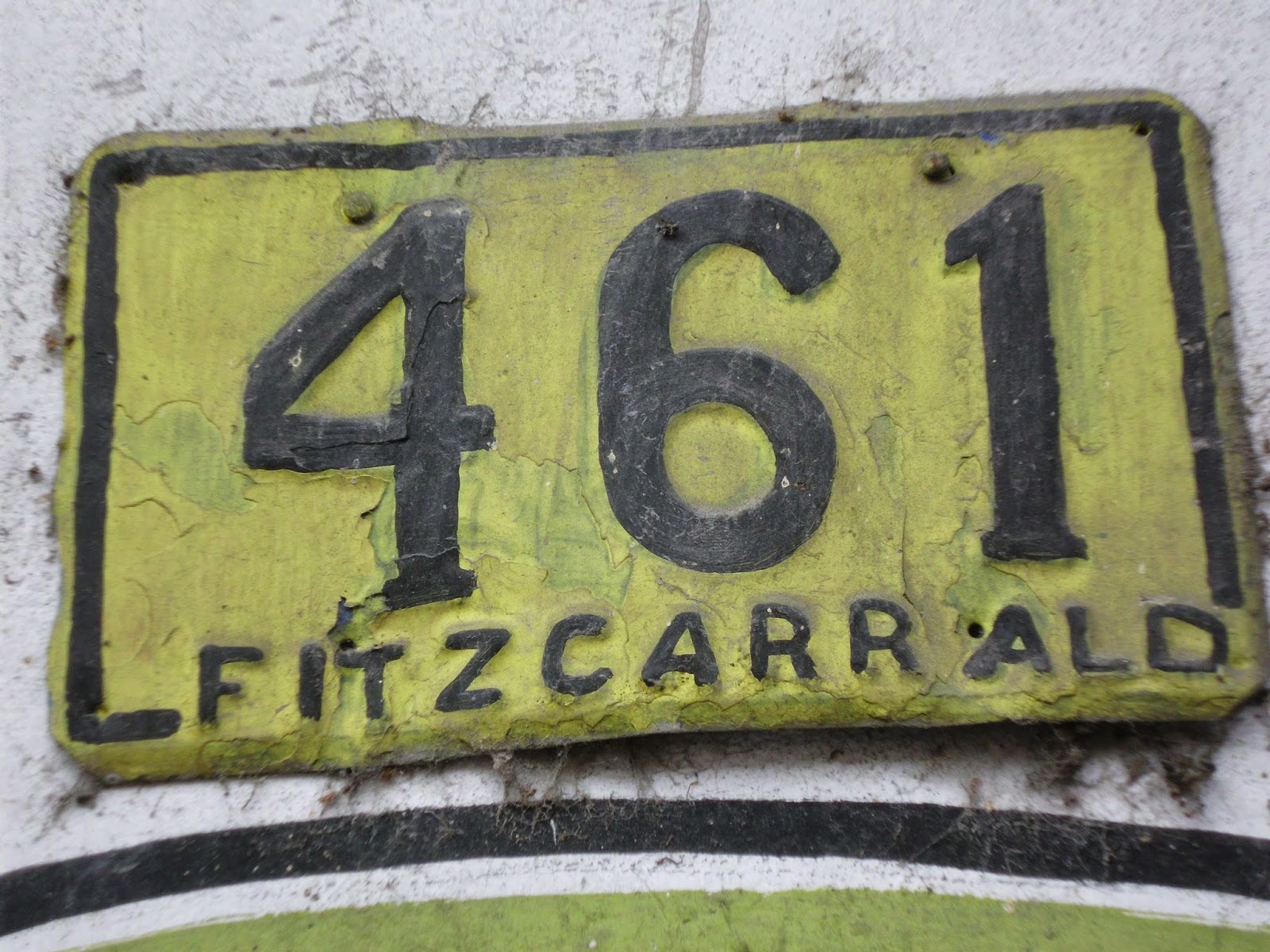 For movie buffs, this is the only city that celebrates the subject of the Werner Herzog movie Fitzcarraldo. 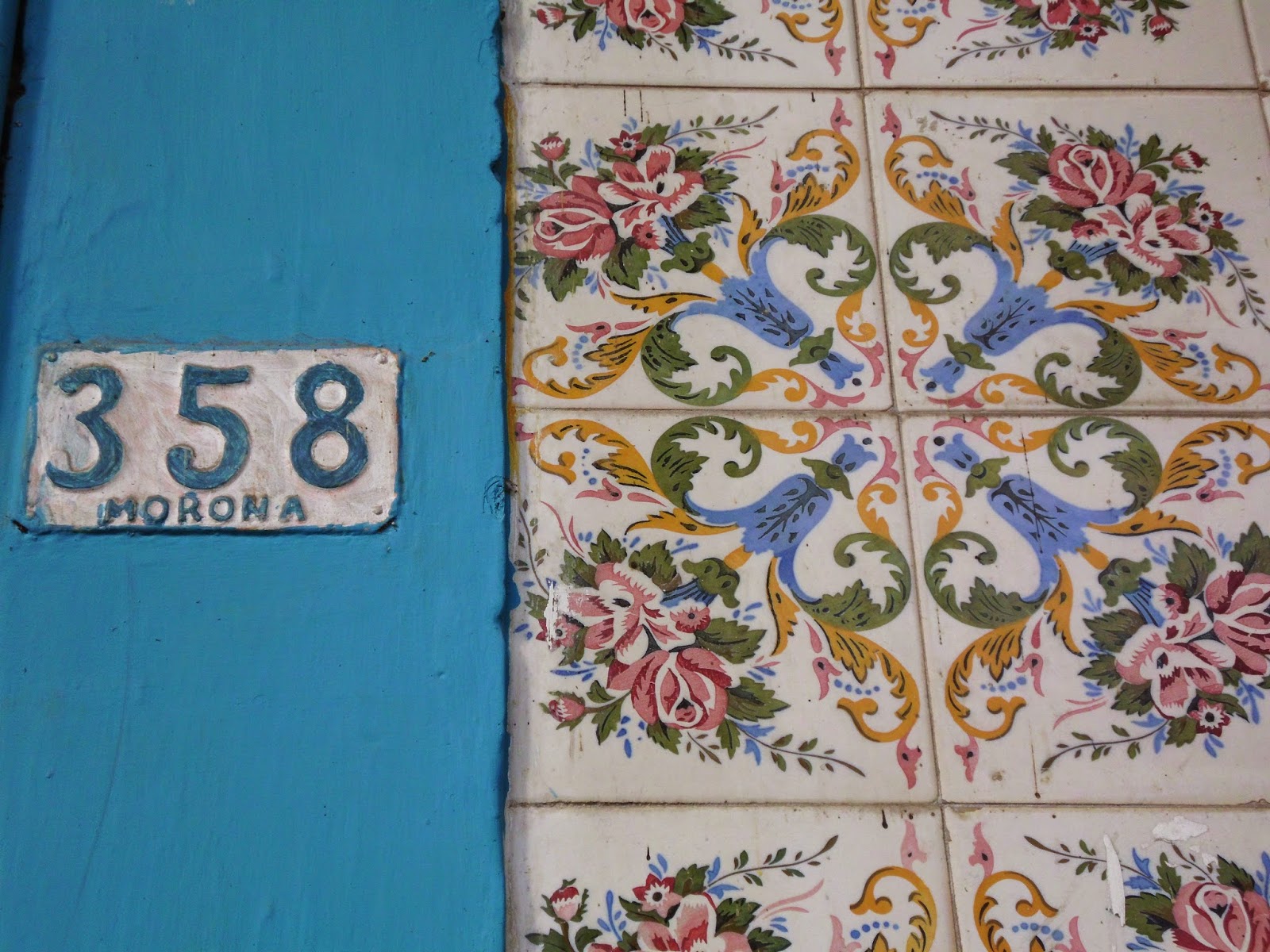 It's not only a Rubber Boom era city, it is also a city founded by and for the Peruvian navy, some streets named after 19th century steamships. 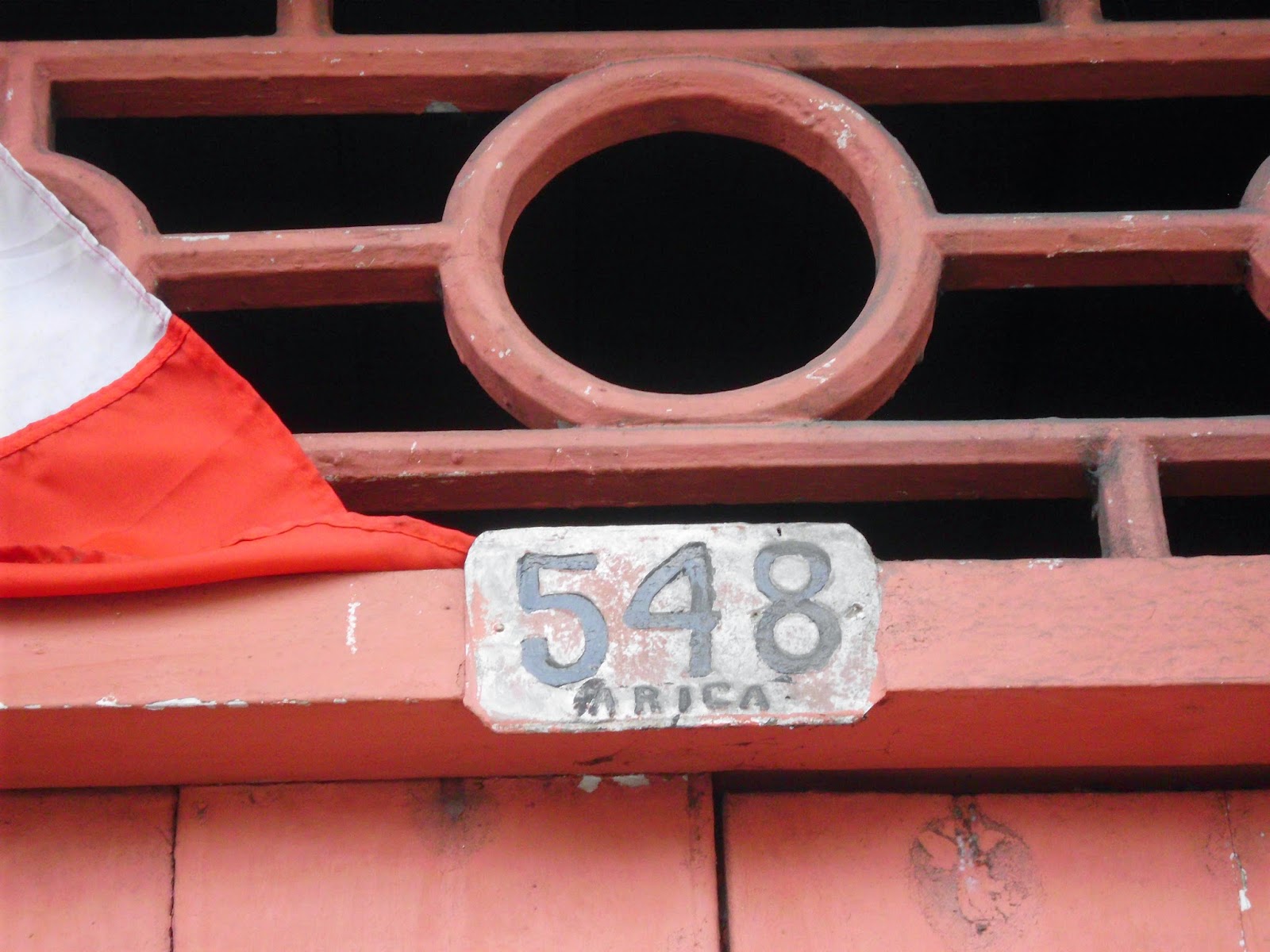 Some steamships named after cities. 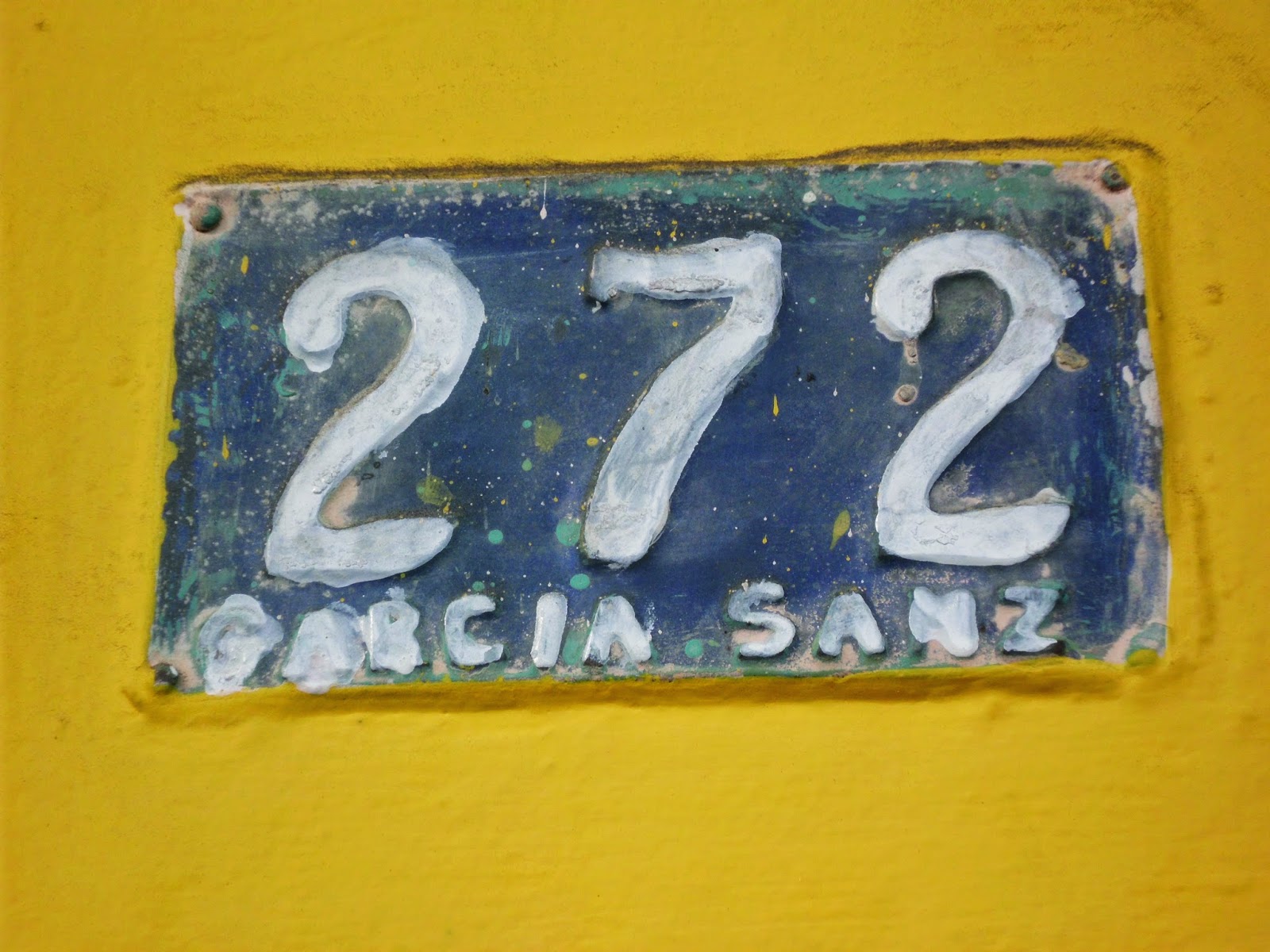 And some plaques are named after formerly famous locals, like Garcia Sanz. 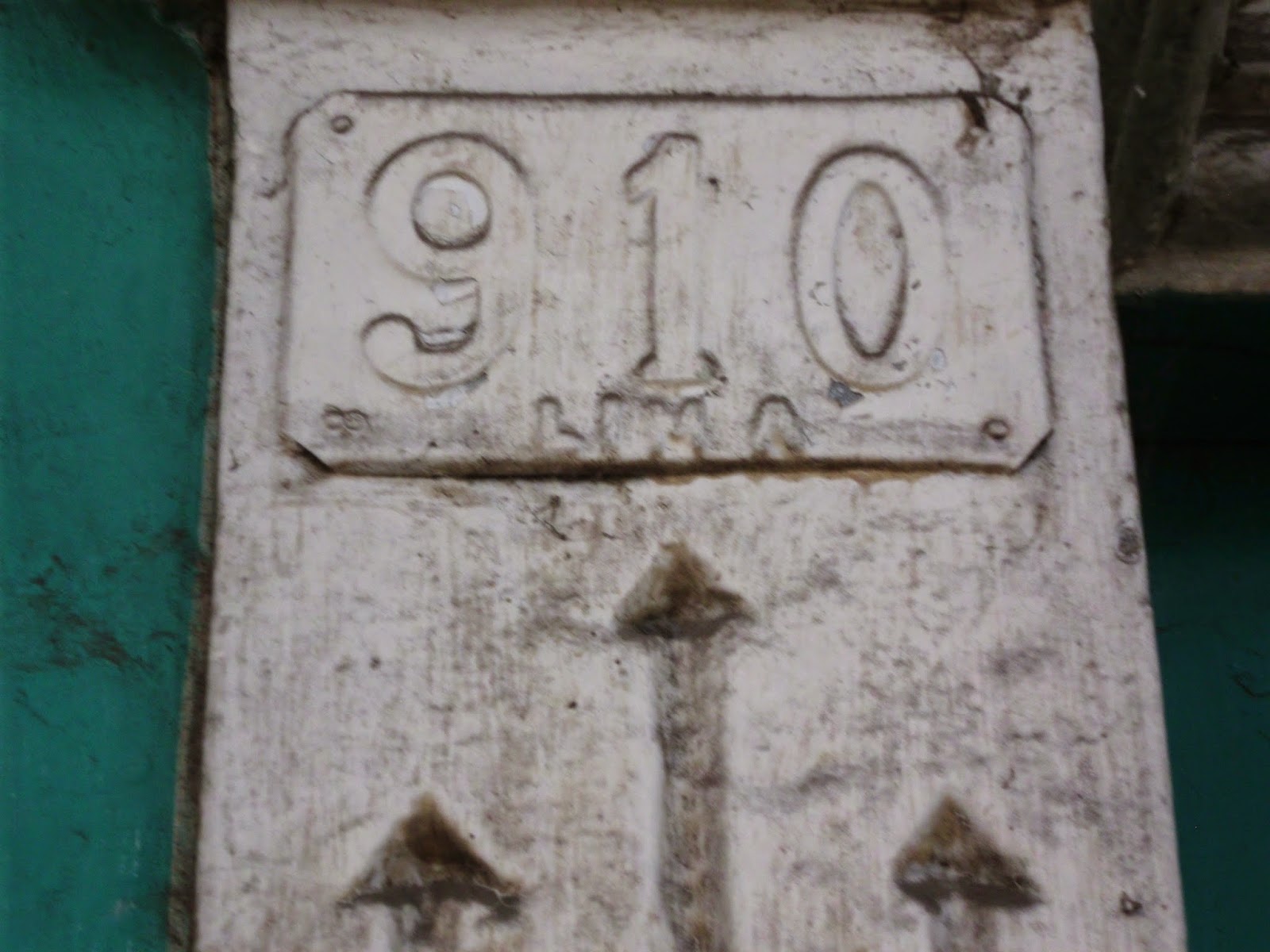 Some signs are old and forgotten, replaced with shiny new plastic signs. Jiron Lima, for example, has been Jiron Prospero since 1964. 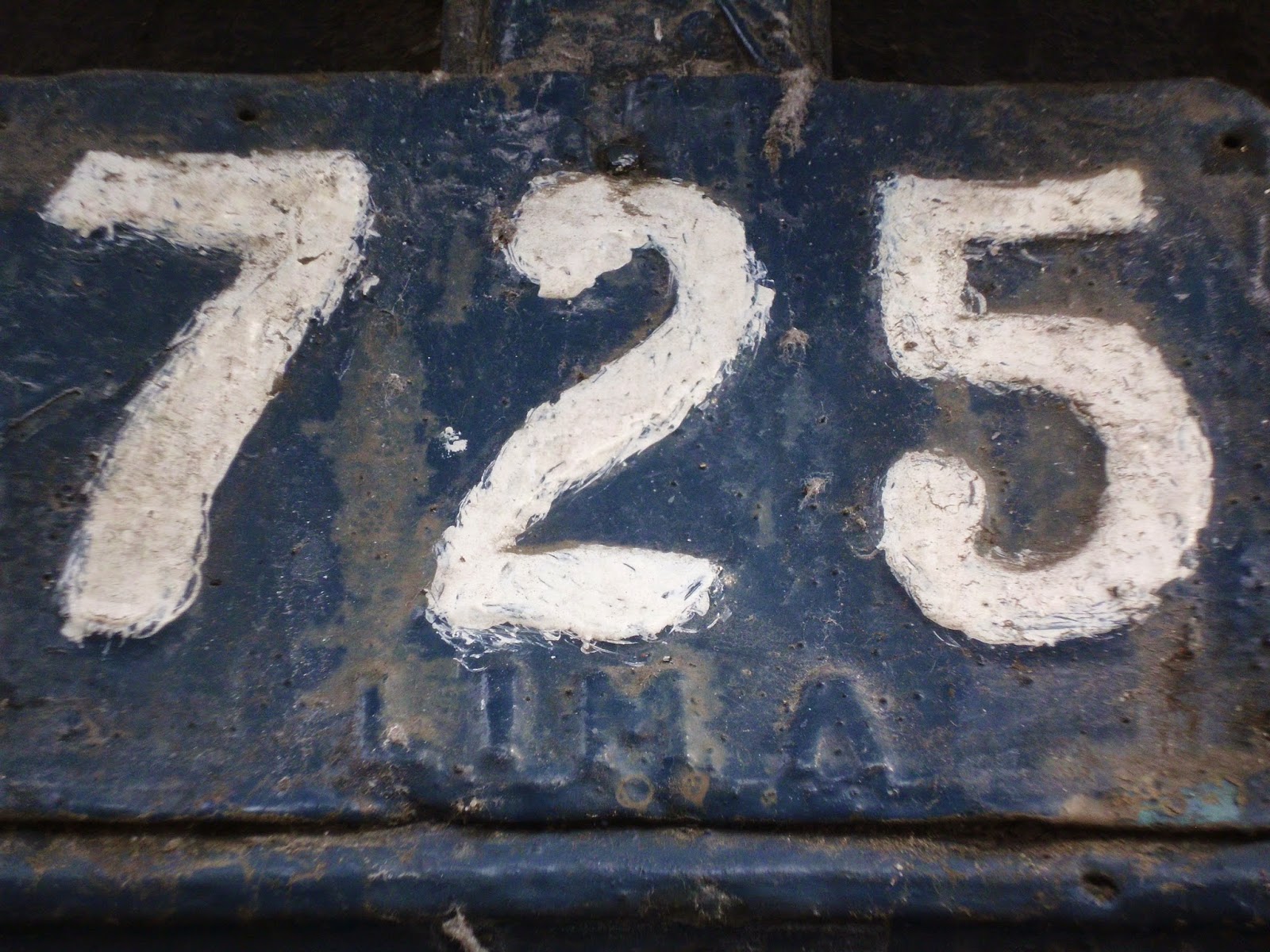 No need to rush into changing everything, though, because it's pretty hot here. 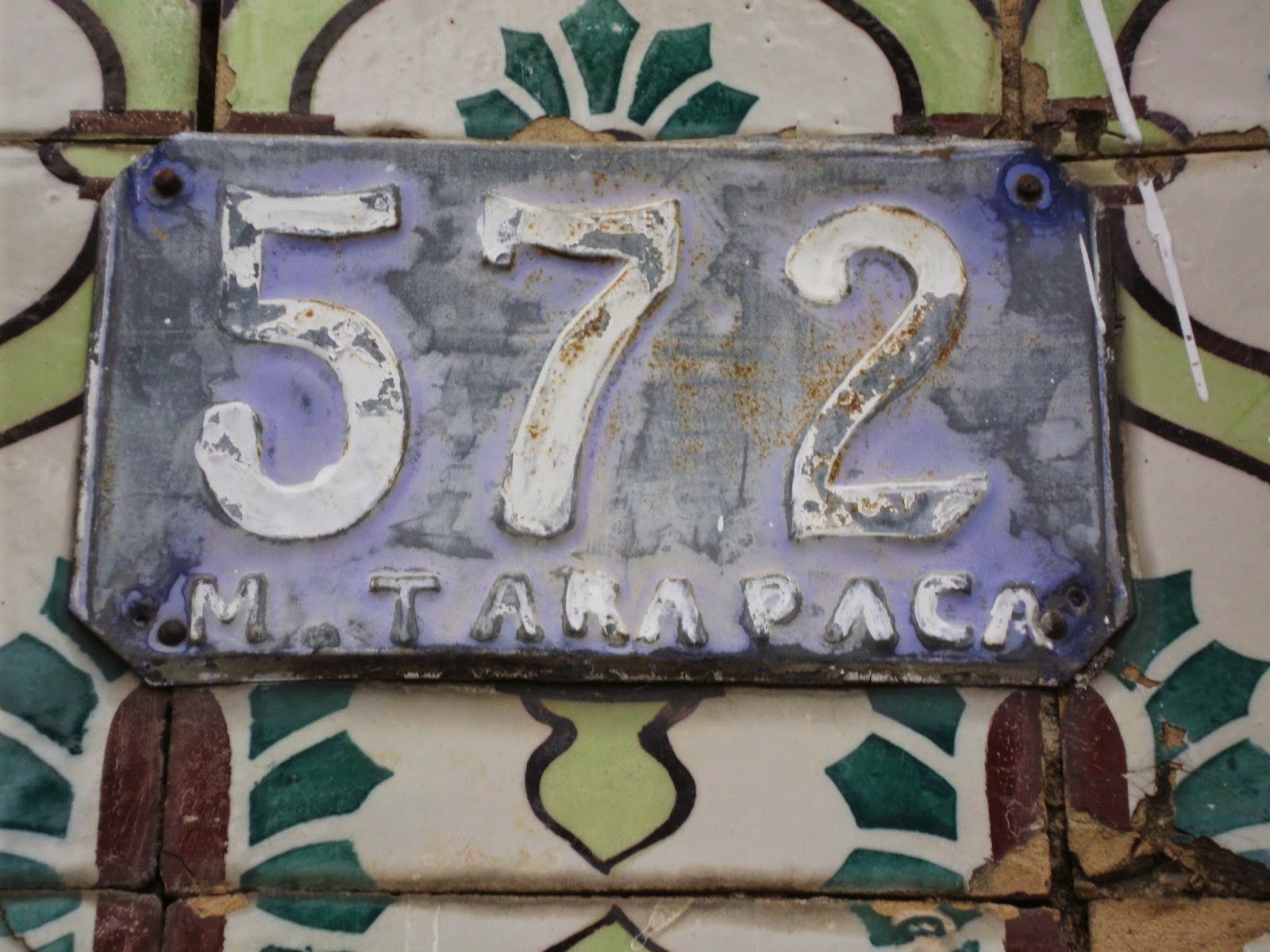 One need not move too quickly either if all one is doing is replacing a rubber baron with yet another soon to be forgotten name. 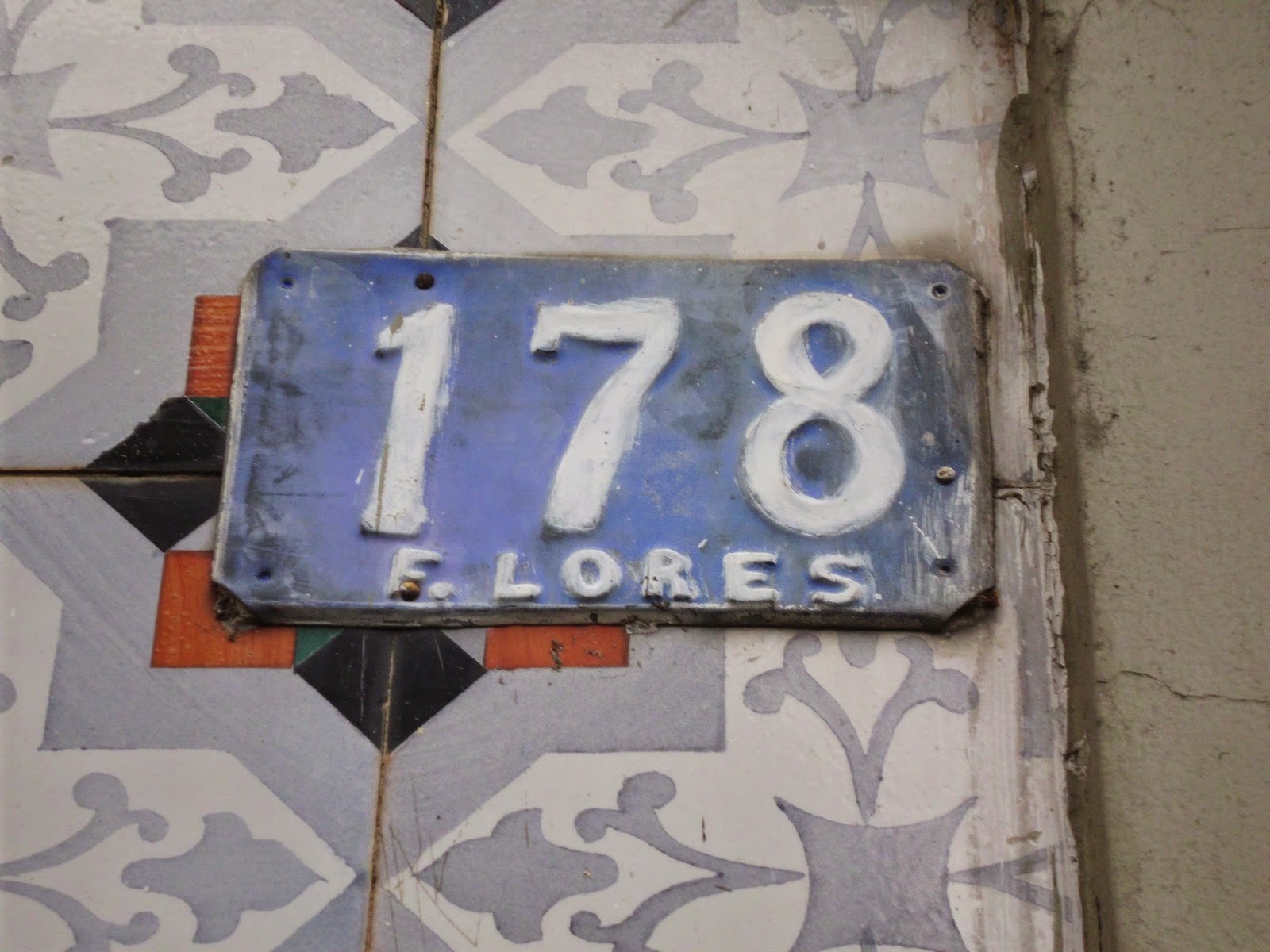 It pays to have excellent friends. My friend Edwin points out the following from the also excellent José Barletti:

The street is named after Sargento Fernando Lores Tenazoa (Sargento = Sergeant). Lores was a Peruvian army sergeant who fought in the Peru-Colombia War, He died during the Güeppí Battle on March 26, 1933 when he was 26 years old. This war started after the "Toma de Leticia" by Peruvian civilians.

Two months after his death, the Town Hall changed the name where his family live and Fernando Lores grew from Jirón Pastaza to Calle
Sargento Lores.

An article by José Barletti:
http://avivavoziquitos.blogspot.com/2012/03/en-que-consistio-su-heroismo-fernando.html 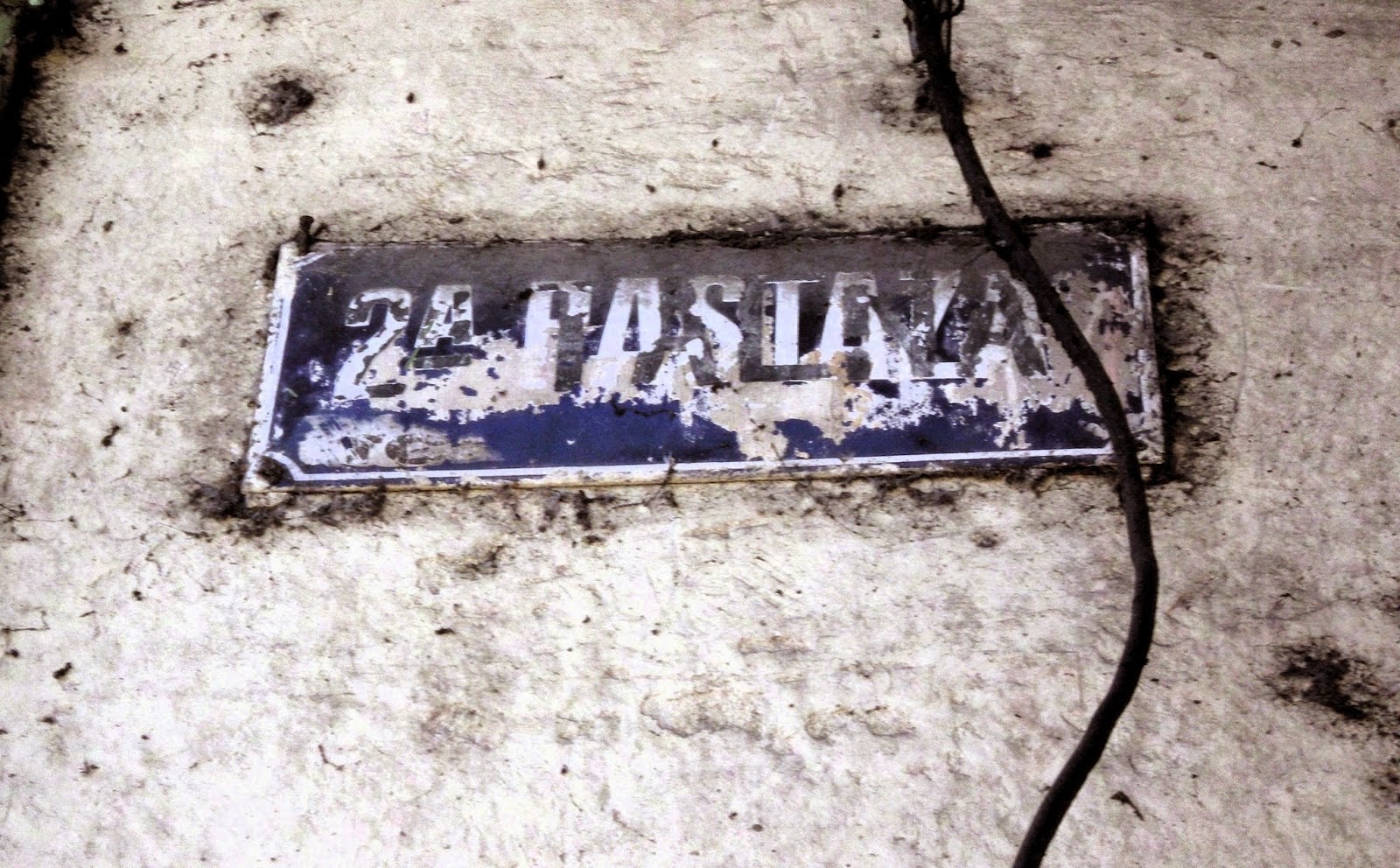 The street was originally Jiron Pastaza, named after one of the first ships to arrive from England to establish the Port of Iquitos. Locally, The Pastaza was one of the most important names in the city's history. To replace that is to rise pretty high in the land. Where, I wondered, was Pastaza street? Now we know. 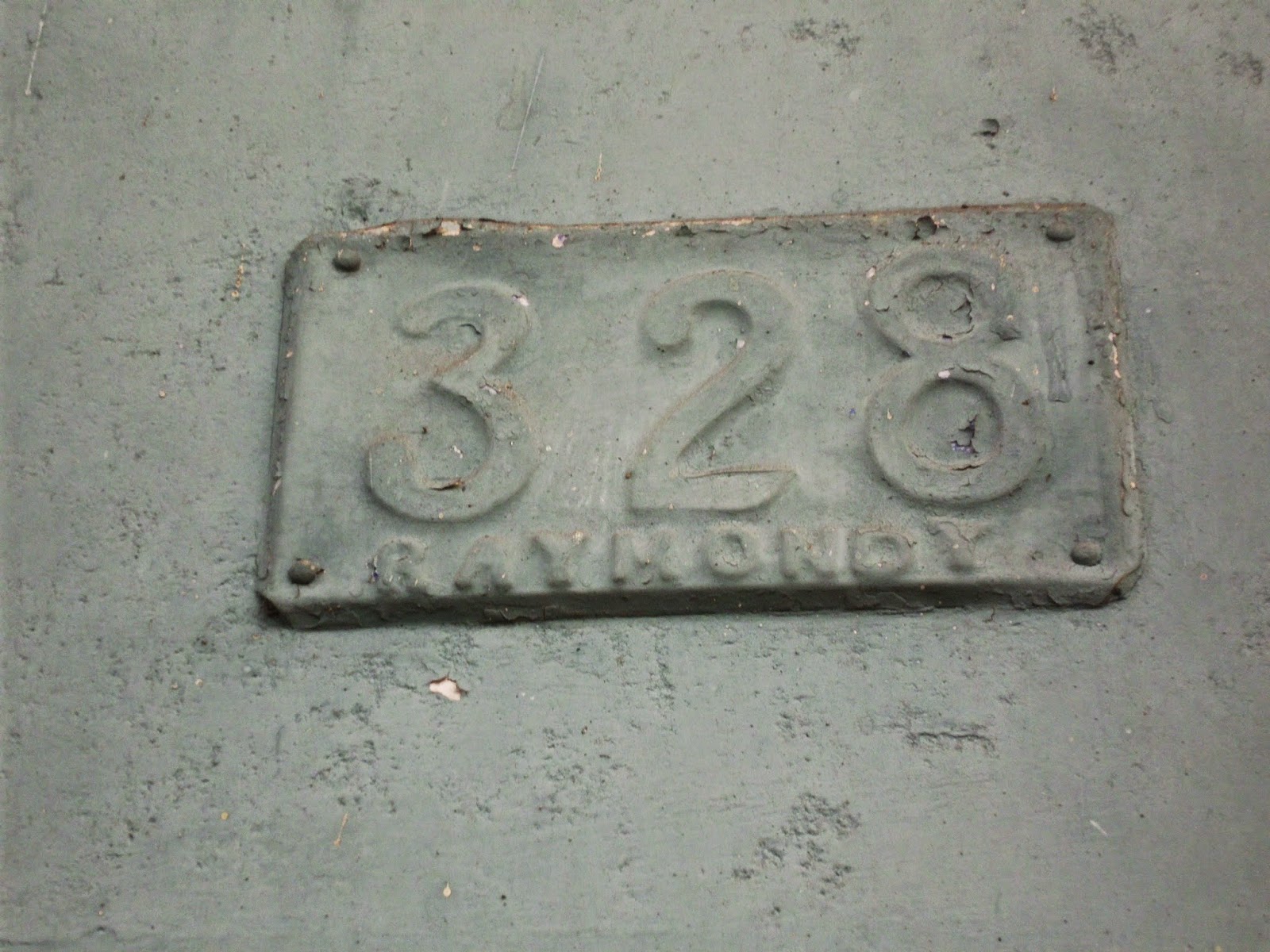 Antonio Raimondi is Raymondi. Perhaps an interested Italian can add more to the story of Raimondi. 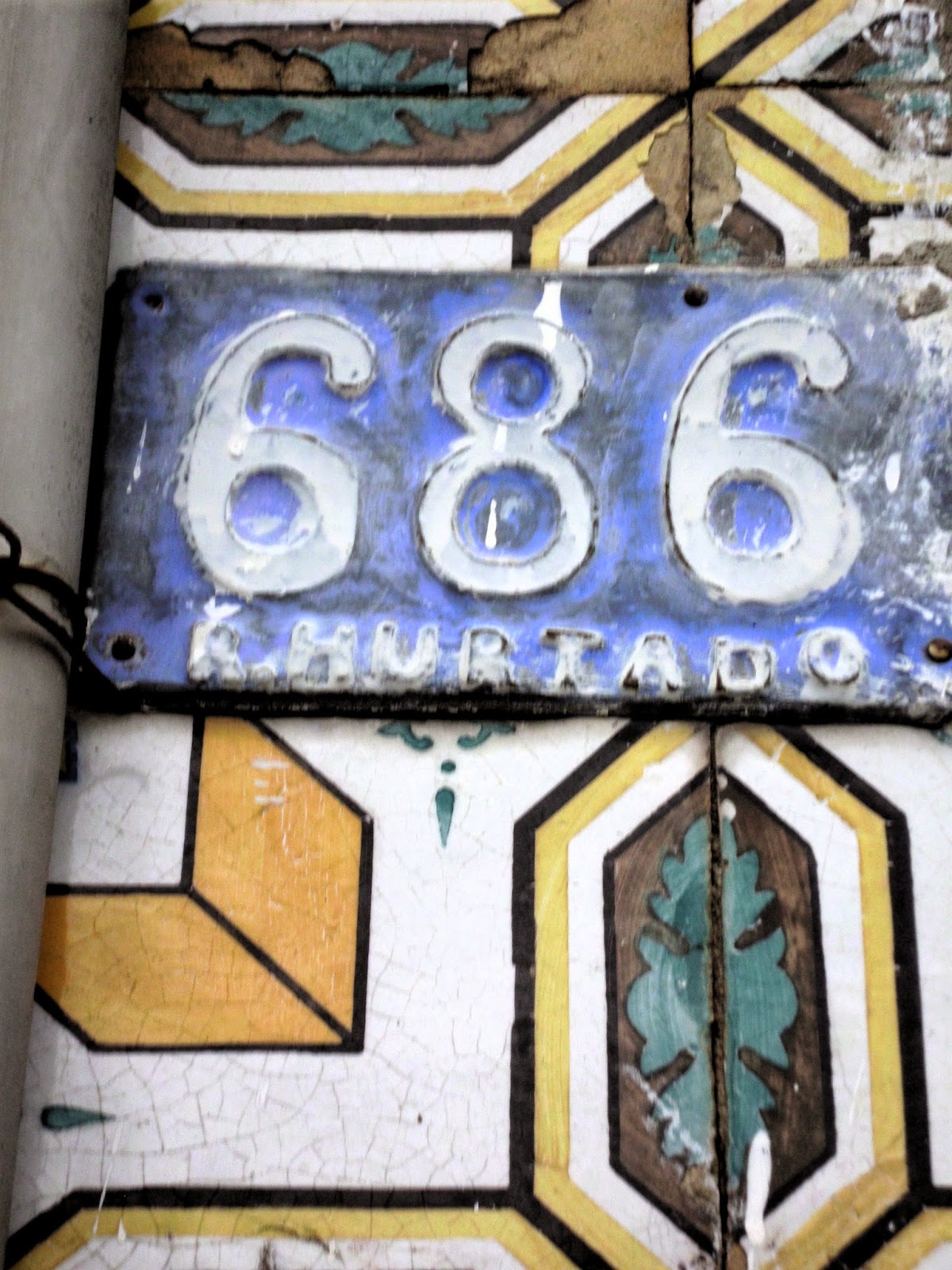 Hurtado? Calvo Arauja? These old names refer to the city's past, and they add a dimension to the city that makes it ever more magical if one knows. The city would still be lovely even if the streets had no names.
Posted by Dag at 2:11 PM No comments: Links to this post