Posted by Dag at 1:59 PM No comments: Links to this post

Posted by Dag at 12:45 PM No comments: Links to this post

You may think that I'm not human
And my heart is made of stone...

I love this guy.

Posted by Dag at 8:05 PM No comments: Links to this post

Now that Obama and his Chicago goon-gang are effectively destroying the value of our dollar, what can we do to keep at least some of its value? Well, maybe, like some past occurrences, we can turn to the Japanese for help. 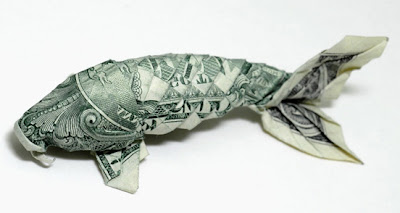 You can keep this thing around for a long time, and it still won't stink. That's a bargain in itself. You can even hope for some interest, like some "Babe Interest." 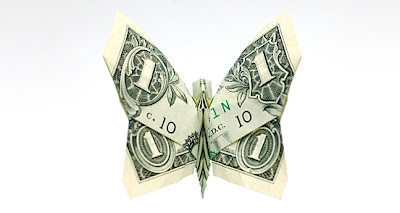 This is excellent for those like me, guys whose money just flies away for no good reason. Now there is a reason. 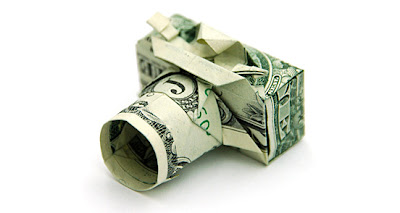 A picture is worth a thousand words, and a camera like this is worth a dollar. But that might not mean much if Obama keeps wrecking the value. So hang onto this one and maybe you can swap it for a loaf of bread some day soon. 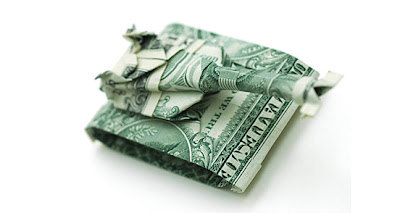 Obama doesn't seem to give a shit about wasting the lives of our military personnel, but he does seem to get tense when it comes to paying for equipment. Maybe this is what he has in mind for the nation's defence. 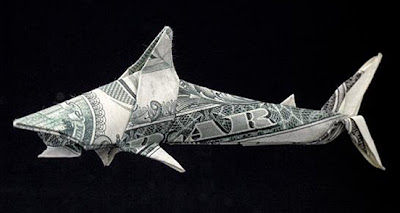 What with bankruptcies the way they are I'm guessing that this is some kind of Treasury in-joke about loan-sharks. 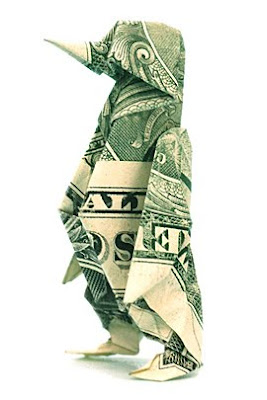 I've been wondering about a safe place to invest my stash, and this guy above is giving me an idea I think is safer than most I've had. 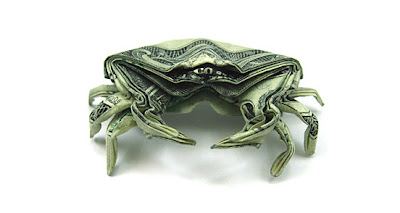 This is my dream, actually, that the dollar is going to slide side-ways rather than tank altogether. 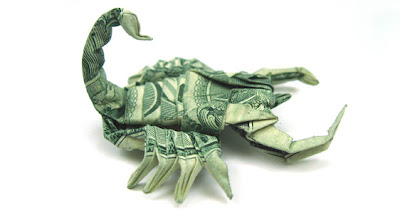 With Obama collecting banks like a midnight Monopoly player, I figure the safest place for my bucks right now will be in my boots. This guy fits the bill. 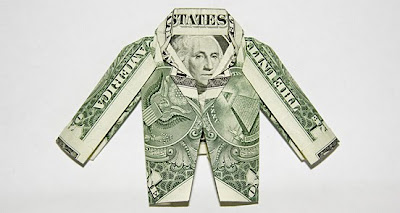 No matter how broke we might be, expect the IRS to come and take the shirt off your back. One glance and they're gonna grab it.

Over-all, and no kidding, I'm pretty optimistic that Obama and his posse will do no great harm to our dollar. What could they do, really? 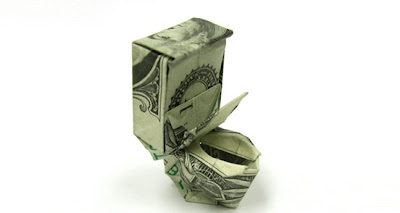 Posted by Dag at 6:02 PM No comments: Links to this post