Death comes, silent, in the night

Charlie died a week or two ago-- those who say aren't so sure, having forgotten the details, not having gone to the funeral, he not rising for the occasion, another day passing into the eternal darkness along with Charlie. Let's have another coffee. Who takes cream?

Those who come, go. I don't know where they go. I know they don't return to me. If they look back on us the living they might sigh and wonder how it is they lived lives so meaningless that no one notices their personal passing. Life is very long. Then how might it feel to have lived a whole life-time and to have passed without making so great an impression that no one bothers to mention the last of your life at all till time goes by and it only comes up as an aside? If ones life means so little to others, how much could it have meant to oneself? This is how the world ends. Not with a bang but a whimper. 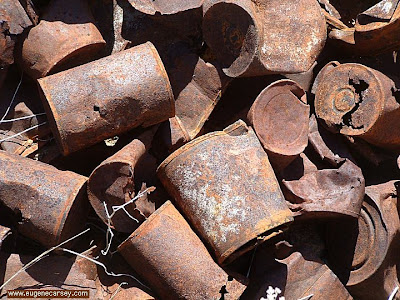 A penny for the old man.

I'd like to write more, something significant to give you some sense of the man and his worth, but there is nothing for me to add. Another dead guy who didn't make any impression on me at all. That's the grief in it.

Global Warming Hoax Heating Up to a Boyle

The headline of the times.

Gerald Warner writes in The Telegraph that:

It looks as if the Phil Jones University will have to be renamed, at least temporarily, since Phil himself is taking a short sabbatical while the decorators move in to do some heavy whitewashing. While we all have every confidence he will soon be back in charge of the CRU (Creative Research Unit), devising ever more inventive “tricks” to “hide the decline”, I suggest the interim title of The Piltdown Institute of Mann-made Global Warming.

Speaking of Michael Mann, the jolly hockey stick merchant himself is also undergoing investigation – not to worry, it is of the most grudging and perfunctory kind – at Pennsylvania State University. The University’s statement announcing the investigation is so complimentary to Mann, it almost reads like the press release of the verdict, published prematurely.

But there is a lot of this unhealthy investigative mentality manifesting itself in America. Today, on Capitol Hill, the House Select Committee on Energy Independence and Global Warming will question two top officials of the Obama administration: White House Office of Science and Technology Policy Director John Holdren and Jane Lubchenco, head of the National Oceanic and Atmospheric Administration.

While these “consensual” warmists can expect a soft ride from Democrats, Republican Congressmen are expected to challenge them over the Climategate e-mails and computer data. Republicans are more than distrustful of Holdren since a book he allegedly co-wrote in 1977, supporting forced abortion, mass sterilisation via the water supply and Planetary Government to fight overpopulation, has been displayed on the Internet. It is the Planetary Government stuff that, on the eve of Copenhagen, is striking a particularly unhappy resonance.

But the startling development is that, slowly, inch by inch, the mainstream media in America are being forced to address Climategate. Even ABC has now run an even-handed debate on the revelations. One of the causes of this new realism, after 12 days, has been the number of senior scientists breaking ranks to denounce the scandal and express reservations about AGW. The comic singers at East Anglia made a fetish of “peer review”: they should see some of the reviews their activities are now receiving from their peers in America.

But other comic singers are coming forward to take their place (and I don’t mean those great Minnesotans singing “Hide the decline!”). As Copenhagen draws closer, coinciding with an exponential growth in AGW scepticism thanks to the Piltdown Institute at UEA, some fanatics have decided to up the ante. The recent prediction by Professor Kevin Anderson, Director of the Tyndall Centre, that unless Copenhagen produces massive results there will be 8.5 billion deaths has provoked much hilarity in America.

Some of that was based on the consideration that the global population is currently 6.8 billion. But what Anderson said was: “If you have got a population of nine billion by 2050 and you hit [temperature increases of] 4C, 5C or 6C, you might have half a billion surviving.” Clearly the principle is: if the public are laughing at dodgy climate predictions, ramp up the scare. You have to feel sorry for sophisticated AGW propagandists such as George Monbiot, who must have his head despairingly in his hands over this kind of fruitcake prediction: for him, it must be like Alastair Campbell listening to an utterance by John Prescott.

It is arguable, however, that Anderson’s 8.5 billion claim represents near-scepticism, considering that James Lovelock, inventor of the Gaia theory, has predicted 10 billion deaths this century. Let’s run a Fruitcake Stakes: can anybody find a higher prediction from some demented AGW alarmist? My own prediction is that Copenhagen will wipe out trillions – of US tax dollars and other Western nations’ economies.

Finally, a very warm (what else?) welcome to Professor Peter Liss who has come aboard as acting director at the UEA’s Piltdown Institute and will be in charge of our entertainment for the immediate future. A couple of helpful tips to the new incumbent: 1) Hide the decline (obviously) and 2) That tree-ring data gives very obtuse results – it might be a better plan to consult the tea-leaves instead. 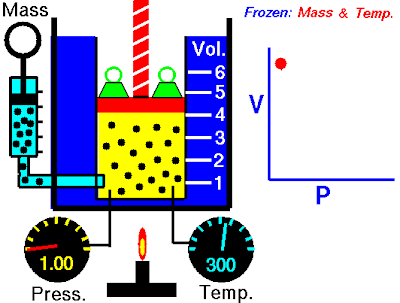 Meanwhile, it appears a new consensus is forming. Google search results for “climategate” are now at 13.4 million hits, up from 10 million two days ago, up from zero a week ago. 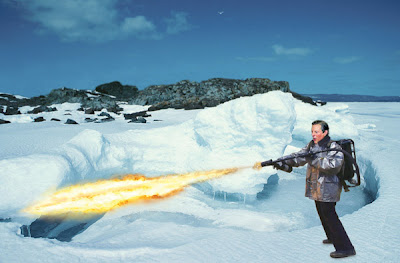