Is Obama a fucking moron, or is he criminally stupid? Or is he a fucking criminal?

If I had my way, I'd throw Obama in prison for treason. I'd hang many of his advisers. I'd deport millions of his supporters to Muslim nations and other nasty shit-hole pseudo-nations. I would have no mercy. In this war, there is no room for such sentimentality. But I have no such power. All I can do is fume. 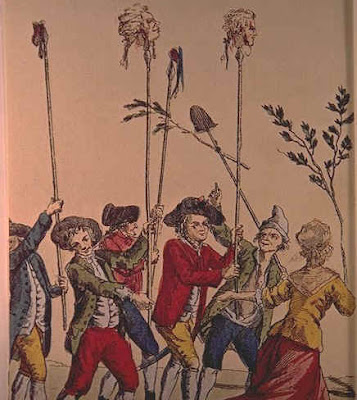 WASHINGTON — President Barack Obama on Friday endorsed plans for a Muslim mosque two blocks from ground zero in New York City, declaring that "Muslims have the right to practice their religion as anyone else in this country."

Speaking at a White House dinner celebrating the Islamic holy month of Ramadan, Obama said all Americans have the right to worship as they choose.

"That includes the right to build a place of worship and a community center on private property in lower Manhattan, in accordance with local laws and ordinances, Obama said. "This is America, and our commitment to religious freedom must be unshakeable." 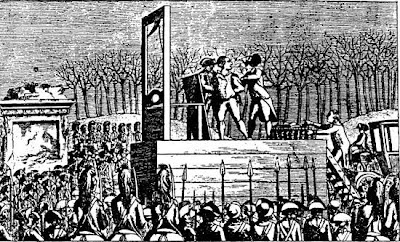 Obama acknowledged the fiery emotions the planned mosque and cultural center have stoked.

"But let me be clear: as a citizen, and as president, I believe that Muslims have the right to practice their religion as anyone else in this country. That includes the right to build a place of worship and a community center on private property in lower Manhattan, in accordance with local laws and ordinances.

Obama said Islam is not the enemy, al-Qaida is. 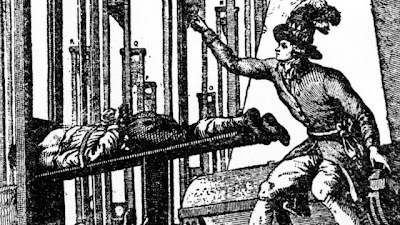 "We must never forget those who we lost so tragically on 9/11, and we must always honor those who led our response to that attack — from the firefighters who charged up smoke-filled staircases, to our troops who are serving in Afghanistan today," he said.

"Our enemies respect no religious freedom. Al Qaida's cause is not Islam — it is a gross distortion of Islam. These are not religious leaders — they're terrorists who murder innocent men, women and children. In fact, al Qaida has killed more Muslims than people of any other religion — and that list of victims includes innocent Muslims who were killed on 9/11." 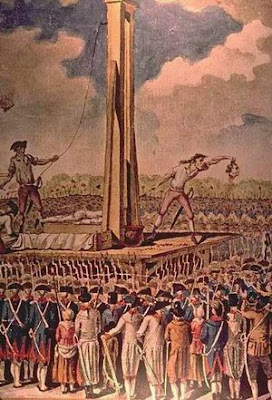 Obama said that Ramadan is a reminder that Islam has always been part of America.

If there were a blood-bath today in which millions of dhimmis were killed and more deported, I'd stand on the side-lines cheering. I'd wave a flag. I'd be damned happy about it. I'll vote, like any other normal guy. But I'll vote for the most terrifying rectifier I can find.

Truepeers asks me when the killing will stop. I say it should never stop. There will always be more to kill off. There will always be enemies. We must be eternally vigilant and kill our enemies wherever we find them. Always kill them. Never stop killing them.
Posted by Dag at 7:35 PM 4 comments: Links to this post 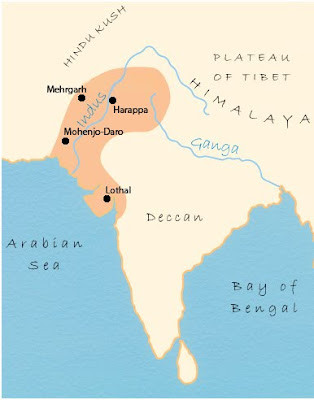 It looks to me that the rain falls mainly in Pakistan and India as well. Why aren't the Indians dying from flooding? Same place, different political boundaries.

Maybe if the Pakistanis would spend less time, money, and brain-power on maintaining their jihad against India and the world generally they wouldn't have to go begging for money from-- not Saudi Arabia-- the West to help them save those at the mercy of nature. Well, we can forget that. Pakistanis have their priorities: jihad, war with India, sponging money from the West for military adventures against India and the West, and money for disaster relief. Now there is rain. Who'd have thought?

If Pakistanis irrigate and don't dredge the canals, then when the rains come down the river, they hit the sludge, the water finds a way around the stopper, and it goes on its merry way, killing those on previously dry ground. It ain't rocket science. But what do I know? Let's ask a real weather guy.

The International weather blog from AccuWeather.com is written by Jim Andrews who has more than 10 years experience forecasting outside the United States.

Runoff from most of the far north and northwest of Pakistan is directly to the upper Indus River, which quickly began to burst its banks at the end of July.

The Indus, like the longer and better known Nile, rises in highlands watered by seasonal, or monsoon, rains.

For much of its length, there is minimal inflow to the Indus, as it crosses what is essentially a desert. Or at least it would be were it not watered by the river's water through the industry of the people.

A good true-color satellite image would show clearly the green of lush croplands grounded in fertile alluvial soil. All this rich earth needs is dependable water and the farmer's care, and it can burst forth with green growth.

When the main stream or tributaries reach flatlands, as does the Indus, the load of sediment can be too high for the streams to carry. When this happens, it chokes the stream beds and, over time, they tend "wander," thereby distributing the sand, silt and mud in a broad sheet. Much of Pakistan, as well as northern India, has such a landscape.

Satellite images of the Indus show a wide, meandering bed riven into untold channels, sandbars and islands. No doubt, any of these can shift markedly, and appear or disappear during a single flood.

Sometimes, the lowest spots along the river's flood plain are not those followed by the river bed. This happenstance renders such spots exceptionally prone to inundation when such a river "reclaims" its rightful place on the flood plain during high water.

Crops and human habitation along rivers, and foremost desert rivers, are inevitably in harm's way during times of exceptional flow.

In the present instance, this accounts for the stated tragic loss of life (well above 1,000), number of displaced/affected people (3,000,000 or more), and land inundated (in the 100,000s of hectares) along the Indus River basin.

Unlike the Nile, the Indus does not have one great dam and flood control reservoir (as in the Aswan High Dam and Lake Nasser upstream of Egypt) to moderate flow in its lower reaches. The huge Tarbela Dam, north of Islamabad, is on the upper Indus, upstream of much of the runoff from this July's exceptional rainfall, and thus not a factor in controlling it.

Instead of major flood control dams, the mid- and lower reaches of the Indus are fitted with low dams, or "barrages." These work rather more to shunt water into supply canals than to have any direct moderating effect upon the flood crest.

At least in theory, the water supply canals can act to sluice away some of the flood flow, and this may be having a significant effect upon flow dynamics on the lndus at this time.

"Barrages" are, north to south, at Jinnah, Taunsa, Guddu, Sukkur and Kotri/Hyderabad. Having never been here myself, I must rely on other means to grasp this setting.

Satellite imagery shows that each of these structures has canals that split away right upstream. These canals then flow parallel to the river itself, their water being distributed to the croplands, towns and cities along the way.

While I have no actual statistics one way or another, it is my understanding that Karachi gets most of its water in this way.

http://www.accuweather.com/blogs/andrews/story/35027/pakistan-flood-in-more-detail-1.asp
Posted by Dag at 11:32 PM No comments: Links to this post

When Islam is under attack by kuffar

Pastorius has this posted at Infidel Bloggers Alliance. It's from Islam Review.

Dear brothers and sisters in Islam:

We live in kuffar country and daily we have to face the infidels who criticize Islam and our Prophet, and who want to debate us. In an Islamic country if some one did that all we have to do is to announce loudly what he said and the rest is taken care of by an angry mob. The critic is lynched in no time. End of the story. However here we don’t have that luxury as yet. Inshallah in foreseeable future after we grow by conversions of morons and criminals in prisons, legal and illegal immigration and procreation we will, inshallah, become a majority and will not have to face this problem on daily basis. However, for the time being following is an approach all Muslim brothers and sisters can use when faced with such a pest. Jazakallah Khair. Inshallah the vermin will steer clear of you in future.
Ayesha Ahmed

All Hail Sarah Palin, glorious leader of the peoples of the Free World.

Go, America!
Posted by Dag at 10:38 PM No comments: Links to this post