There is always the hovering threat of abduction by alien forces who mean us harm and destruction. That threat sometimes come from places other than our own minds. 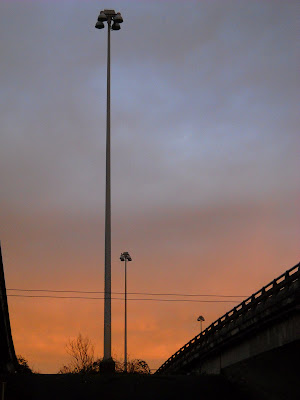 The alien might well come from some outer space. It can make us cower in fear. Most of us manage to carry on-- bravely, it seems to me-- in a world that is often primarily blue.

Some, in spite of the terror, perhaps only the daring few, make a willing leap into the vague and the mysterious and dangerously unknowable, into the world of the strange; and they buy a car, sit in, turn the key and hit the endless highway seeking Truth and the hum of the road and the cyclical click of a pebble in the tread, the miles leading ever into the night of Life. In the night; in a car. It can be blue in all that darkness. 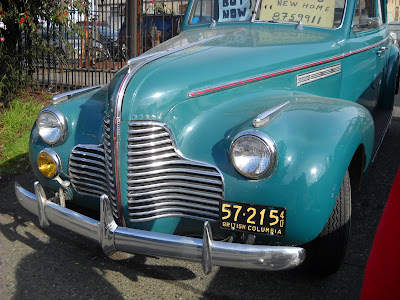 And then again, entrance into the mysterious can be into the forest and the mountains, blue sky hidden from view, and blue bottles hidden in the fallen autumn leaves. The Mystery might have been, (closed now to the mind but for memories,) a hidden stash of cobalt blue bottles amidst the rusted tin cans and dirt-caked detritus of Modernity left as garbage, those cobalt blue bottles adorning mantles in suburban homes, cobalt bottles now knick-knacks from a forgotten era, exalted for their nostalgia value, otherwise meaningless and disconnected from the day-to-day life of the mind of Man, other, more important things taking place, like "Girls, Girls, Girls" gone opaque, if not broken and dead, and in need of a stiff polish if ever found in a heap in a dark place in the wilderness. Once held in hand, if only in the mind, now dark and dreary, the cobalt dunned. 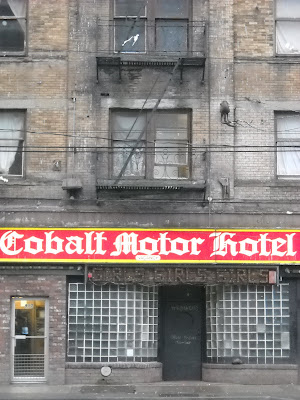 One might be abducted by alien forces from outside the mind, brought, willing or no, into the blue world. There he might cower and pray for safety from the alien, he shrouded in blue. 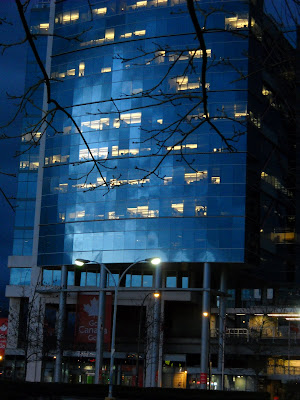 The man might live a life of safety and relative ease in our blue world, living for the down time, for time alone with his blue thoughts and feelings. 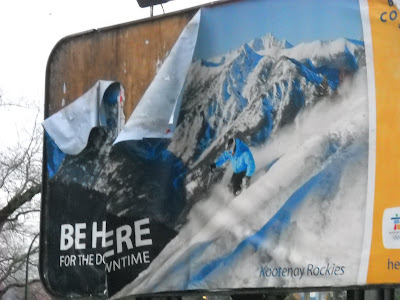 Could happen. Life can be primarily blue. The Mystery can be as idyllic as an Iranian poster from the 1950s. Electric. Fully charged. 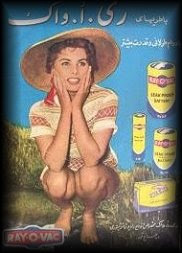 The individual, alone, powerful, if somewhat dented and spent after decades of hard use. 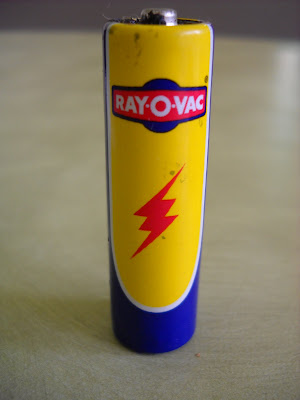 Often enough, stepping outside ones private zone into the public universe, whether into a world of wild woods or the destiny-driven plan of the road, the alien looms and portends abduction. One might reflect, if only so deeply as a puddle in the road in the rain, on the alien and its abduction of the man into the realm of the blue. 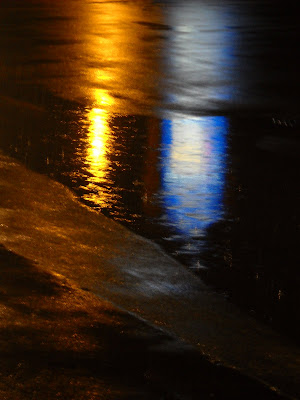 Such thoughts might occur only to a man in pain standing alone in the rain at a train station, no ticket or destination at all, the alien forsaking. Such is mystery, sometimes blue.

In these days when our government blithely spends billions unto trillions of dollars I look back to times when a dollar was worth a dollar. I also see a time when America was a great nation of great people. Now I see a president who hates us and our nation. I look to the future and see Sarah Palin. She reminds me of things I loved. 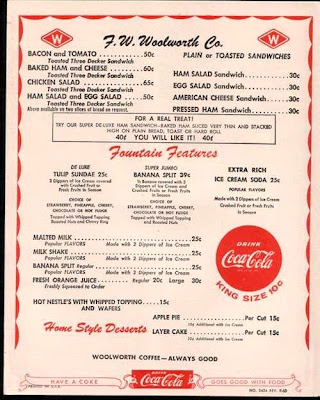 The old city of Jerusalem is still there underneath the layers of recent Modernity. It's oft-times hard to see for all the garbage and noise and trumped up hostility, but it's there. Here's a view of it in stills as it was fairly recently.

Here is a video of Jerusalem, 1932, more recently still.