Swedes sit while the Muslims rampage around them and police do nearly nothing.

Here is a link to the full Lars Vilks video at the university at Uppsala. The Muslims go crazy while the Swedes sit in a stupor as their room is taken over with violent Muslims.

Or here:
http://americanpowerblog.blogspot.com/2010/05/lars-vilks-update-muslim-mob-chants.html
Posted by Dag at 4:02 PM 1 comment:

Done by a superiour writer

The Poet Versus the Prophet

On standing up to totalitarian Islam

This essay sums up my desire to have people shout and scream at leftards and Muslims. He writes it very well and clearly. The best I can do here is pass it on.

Pak.s and Trots on Pot 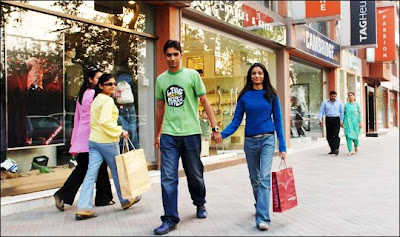 the other from Dewsbury, England: 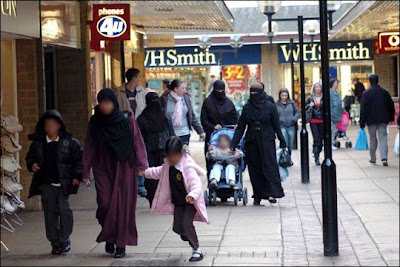 This is Utterly Baffling.

Though the police did not provide any further details about the incident, British news agencies reported that Timms was stabbed twice in the abdomen. The suspect arrested in connection with the attack was reportedly an Asian woman with mental health problems.

A former minister was stabbed twice in the stomach by a knife-wielding woman.... Stephen Timms was attacked by the 21-year-old, who appeared to be wearing Muslim dress....

Here's the compilation so far:

Lars Vilks, the cartoonist from Sweden who doodled up a dog-hammed, was giving a talk this fine day on free speech at a university in Upsalla when, as we see in the following video, a group of Muslims attacked him for it. First, a fine still from the movie. Better than Bergman, in my opinion, and I do know my fine art.

This is some variation on the famous Swedish dish, the pepper meat-blob, I guess. Looks tasty to me. Excuse me while I continue to laugh. Video and numerous pithy comments at Jihad Watch.

Vilks has been the target of numerous threats over his controversial drawing of Muhammad with a dog's body, but Tuesday's incident was the first time he has been physically assaulted. Earlier this year, Mr Vilks was the target of an alleged murder plot involving Colleen LaRose, an American who called herself "Jihad Jane".

The Vilks cartoon was published about a year-and-a-half after a series of depictions of the Prophet Muhammad in Denmark caused protests by Muslims around the world.

Thanks to Graven Image at Jihad Watch for the following graven image. 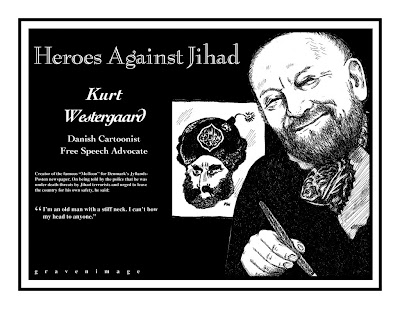 We are on the winning team.
Posted by Dag at 8:19 PM No comments:

Thanks to the wonderful Molly Norris we will draw on Mohammed 20 May 2010, and we will show the world forever the true face of Mohammed and Islam itself. Muslims respond with threats, sometimes with car bombs at Times Square. A girl like Molly Norris is rightly frightened, and men like us have to stand up for her because she is right to be frightened. On 20 May Muslims will draw on us, and we must draw on our own courage to show the world we will defend our Mollys.

Death of an American Artist 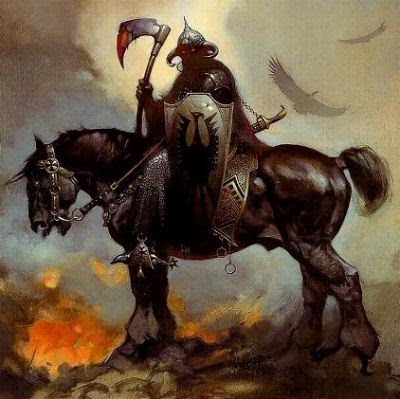 Here's some biography of Frank Frazetta.

End of the trail. 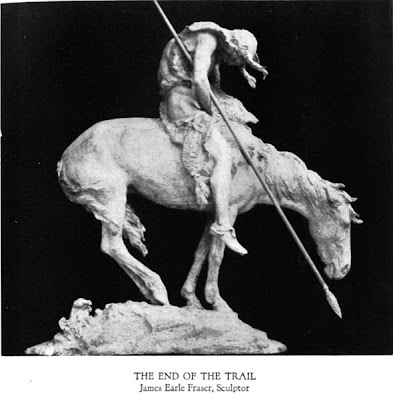 Everybody's doin' it. You can do it, too. I've done it, and so have most of my friends. We like it. It's fun. We're drawing Mohammed cartoons. Submit! 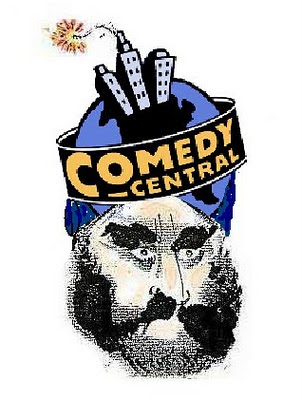 http://everyonedrawmohammed.blogspot.com/
Posted by Dag at 7:59 PM No comments: 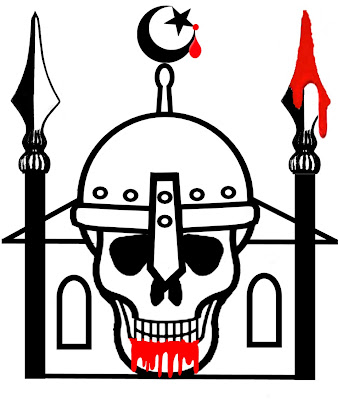 We're looking at Dudley in Birminghamshire and wondering what the Hell is going on; that most people there do not want a mega-mosque going up in their medieval-era town to spoil the place with wall-to-wall howler monkeys roaring over loud speakers five times a day; that they don't want a monument to Islamic triumphalism domineering; that the people want to be left alone in their own nation without Islamic terrorism running rampant; that the locals do not wish to be replaced by imported Third World voters just because Labour wants votes from savages on the dole.

It's not just Dudley. Nor is it Ground Zero up-coming. It is seemingly everywhere. Yesterday's selection of mosques in Europe news:

There is no end to it till Isalm is triumphant in the land. Or till Islam is destroyed entirely.
Posted by Dag at 11:21 PM 6 comments: