In-Joke of the Year 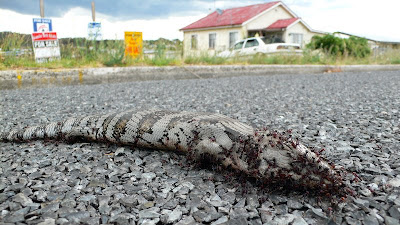 A telling definition of "Chuck Johnson" from Urban Dictionary.

Verb: Related to Godwin's law and Godwinisms. To "Chuck Johnsons" is to label a person, group, or philosophy with the reductio ad Hitlerum tag as means to close down debate.

Johnson: Refers to the owner of the news aggregating, formally conservative, anti-jihad site and now anti-creationism pro-Darwin website, Little Green Footballs. Which has become synonymous with personality cults, blogtatorship, and calling previous colleagues and acquaintances of long and respected standing, fascists, Nazis, Racists, or ID'er (derogatory term for a belief in creationism. For simply having web links or opinions on their own personal web pages which he/CJ disapproves of.

To "Chuck a Johnson" can also be used to describe over use of the delete/banning function on web forums to those who hold contrary opinions.

1) Person A. calls person B. a fascist on the basis of flimsy evidence or hearsay derived from an individual with known antagonistic political view points or malicious agenda.

Person B. replies: "Don't chuck Johnsons at me."

Or points out to fellow bloggers/posters that: "A. is chucking Johnstons," and in effect has evoked Godwin's law, thus destroying the thread and any chance at meaningful debate.

2) Blog owner deletes and bans regular posters/contributers for disagreeing with his pet hates or hypocritical changes in ideological position.

Person A: "Look he is chucking Johnson's everywhere."
Person B: "I know, I don't recognize the place now so many people have been banned. And the threads are so full of deletions it's impossible to follow the argument; he/she sure threw a lot of (Chuck) Johnsons."

Thanks to various commentators at Jihad Watch for the photo and the copy above. 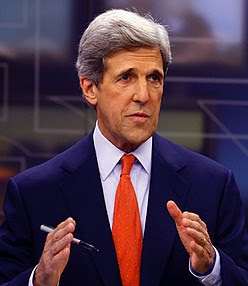 Give me a ticket for an aeroplane
Ain't got time to take a fast train
Lonely days are gone, I'm a goin' home
My habibi just wrote me a letter.

I said, "Excuse me, senator, don't you have a billion bucks on you of your own that you squeezed from you wife? Can't you use your own money?" 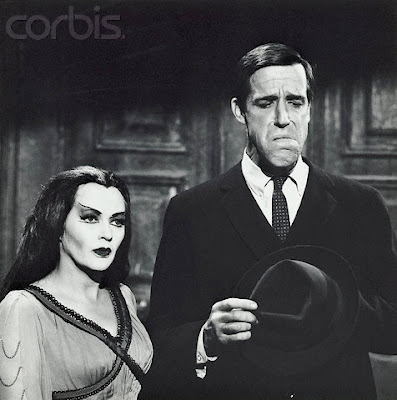 Well, I'm not too smart when it comes to this kind of political stuff. Senator Carry had a letter, slipped to him on the sly by the U.N., from HAMAS that he was delivering to Osama Barka, and since I was the only tax-payer handy, he felt it was my duty to pay for his ticket home. Yeah, I can see the sense of that now that I think about it. He said:

I don't care how much money I gotta spend 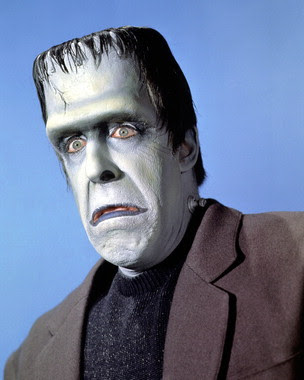 Got to get back to my habibi again
Lonely days are gone, I'm a goin' home
My habibi just wrote me a letter.

Yup, I'm feeling much better about the Democrats in power. They deliver.