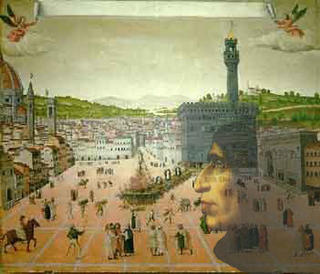 We posed this perplexer to a pastor passing by, pissed and perturbed.

"You'll hang for this, you fanatic," he screamed, as he scanned desperately through the hardcover copy of The Da Vinci Code looking for the answer to the "trick" question.

Police responded later in the afternoon to an emergency call in the same location. A man was found cowering under a park bench, weeping. When asked what was wrong, he cried: "It's terrible. I'm in agony."

Upon further investigation the police found the man is a Presbyterian pastor who had been viciously attacked in the park. "I was castigated," he sceamed. "I'll never be able to have children now."

No charges are pending. Police reports say he'll get over it.
Posted by Dag at 4:53 PM